THE BUZZ: Can I get a little SPREZZATTURA? 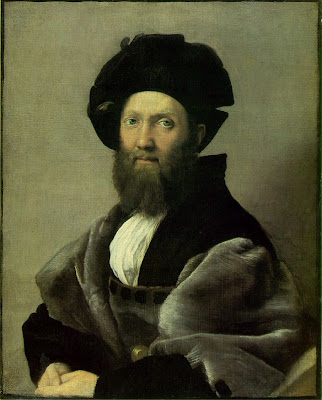 In 1990 I was flush with cash. And if you've ever flushed, this is the best thing to be flushed with. 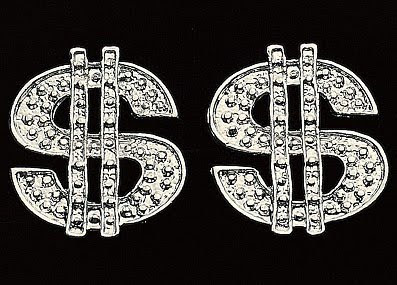 I had just come off a lucrative consulting project and wanted to treat myself to something really swank.
So I booked a week at the newly constructed Four Season's Maui. I had heard that along with the spectacular beaches, breathtaking vistas, and Hollywood glitterati, they offered an exotic service: while lounging by the pool, young and lovely cabana boys and girls would languidly stroll by spraying you in the face with refreshing Evian water mist so as to cool the burning sun. 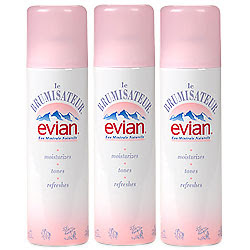 And when I arrived, I wasn't disappointed.
On my first day, I sat three chaises down from then movie star Arnold Schwarznegger and his wife Maria Shriver. I felt a bit overheated by all the excitement but in an instant I heard that heavenly question (from someone clearly gorgeous and under 25), "Would you like a spritz of Evian sir?"
It was at that moment that I knew I'd arrived. My face was instantly refreshed with a mist of cool mountain spring water. It felt so invigorating that I asked for another. But this time I inhaled at the wrong moment and started gagging and spasming until a kindly hotel nurse rushed to my aid. Her medical advice to me was invaluable and I remember it to this day: "Just get over it and mahalo." 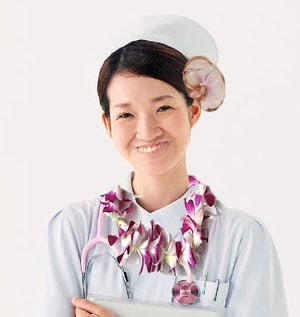 She later told me she thought I was choking on the plastic monkey holding the cherry in my mai tai-apparently this is a common tropical tourist malady.
Sad result of all this: Arnold and Maria watching me gag and flailing around kind of broke the magical spell and they ever sat by me again. Come to think of it, neither did anyone else....but I still had fun and to this day have a fondness for drinks with maraschino cherries, umbrellas and lots of rum.
But what does this story have to do with antiques and their terminology? Well, it introduces us to the word "SPREZZATURA", which I used to think was the Italian word for a poolside spritz of Evian mist (like if you were staying at a resort on the Amalfi coast).
But I was wrong. On a later trip to Amalfi, I felt a bit overheated by the Meditterean sun, so I asked the cabana ragazzo for just "a little sprezzatura". He stopped, turned, and looked at me with what seemed like contempt, and hissed back something to the effect of "I'm not that kind of sprezzatura, you perv."
Thankfully, a lovely Italian woman lounging nearby explained that "sprezzatura" doesn't mean a spritz of water or anything close to that. Sprezzatura, pronounced "spret zah TOO rah" is a term in Italian arts and antiques that indicates a quality of carelessness and casualness. A good example of this is from The Ancient San Il Defonso Group of classical prints, now housed in Madrid: 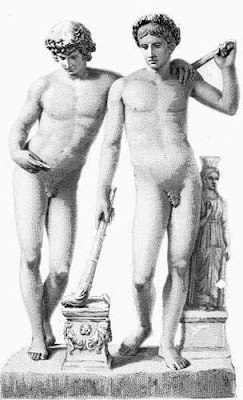 The term was coined in 1528 by Baldassare Castiglione in The Book of the Courtier. The term has a broad range of meanings relating to a casual behavior, attitude, etc. But in the antique and art world, it means the ability of someone to make an difficult artform seem effortless, nonchalant and uncontrived. The classic example of "sprezzatura" is Raphael's portrait of Castiglione himself (see the image of this painting at the very beginning of this post.
Sprezzatura is also evident in Michaelangelo's The David with its soft and yet precise curves: 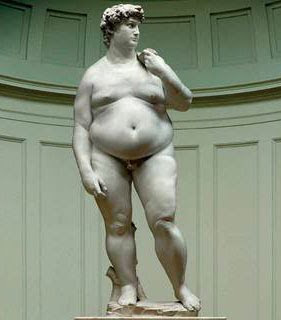 OK, so I'm not the greatest photographer but you get the picture.
Sprezzatura conceals the genius of artistry by making an artwork image appear natural, relaxed and seemingly easy. But of course it's not. Hey, I couldn't even photograph it right let alone carve it.
The last thing I love about this term is that the English language has never come up with an equivalent word for it. I think that's refreshing and charming in our modern and overly homogeneous world.
Posted by Unknown at 7:33 PM