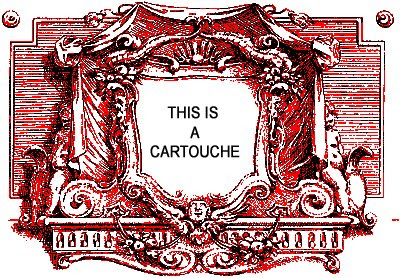 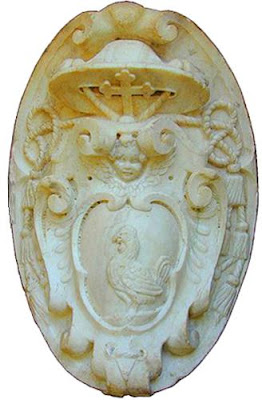 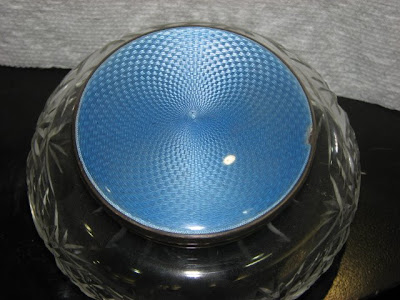 The Buzz on Antique Beds 101 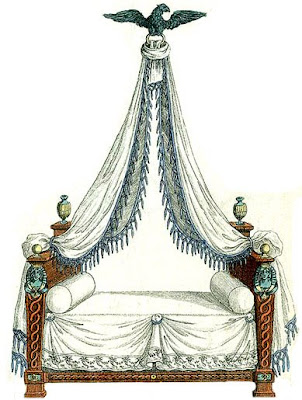 I don't sell a lot of antique beds. Why is that?
Maybe I just stink at sales. But more likely, it's because:
1. Many antique beds were heavily upholstered or were built right into (and were part of) room paneling (called "boiserie" and pronounced "bwah zer REE"), and as a result, not that many genuine antique beds survive to this day; and
2. 18th c. and 19th c. antique beds were not built to our modern standard sizes (e.g., Eastern King, Cal King, Queen, etc.)--and very few people want to do custom matresses and linens.
And even fewer people are foolish enough to "chop" a perfectly good antique bed to conform to modern dimensions. That explains why our custom workshop is often tasked with creating antique-inspired bed reproductions. Here's a lacquered chinoiserie king bed we created: 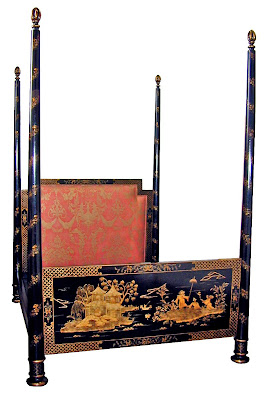 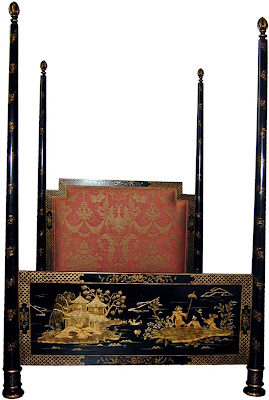 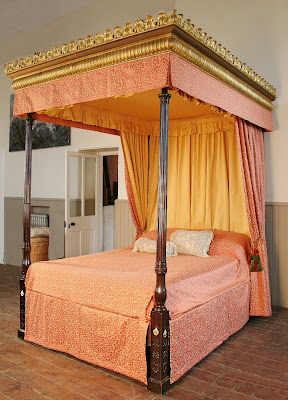 Half Tester: a half tester is a partial canopy above the headboard 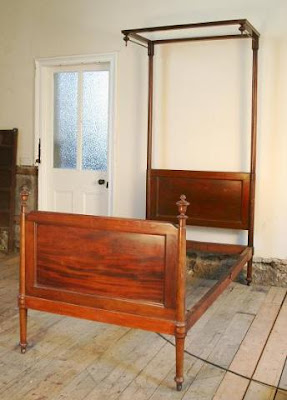 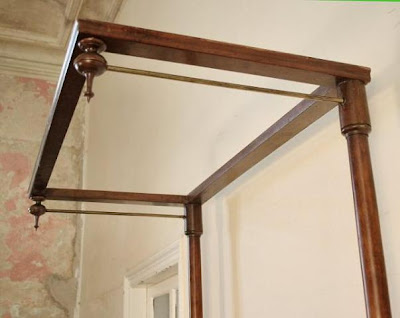 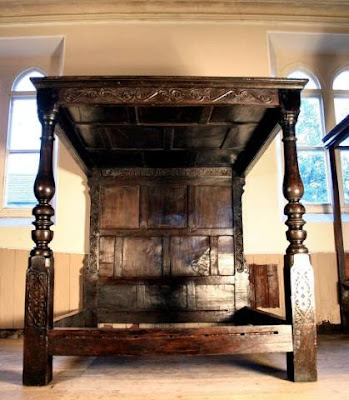 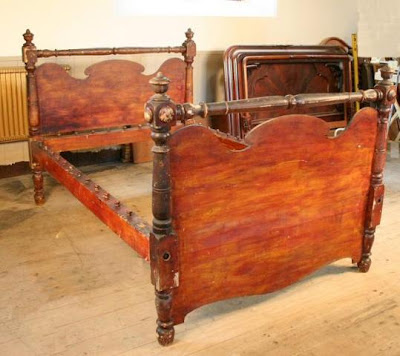 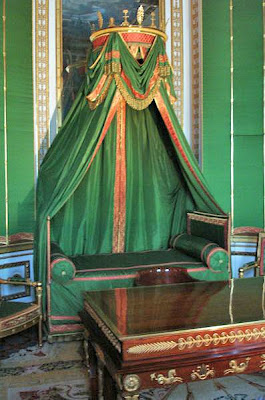 Lit d'Ange ("DAHNZH"): a bed with a tester but no posts (the tester floats like an "angel" over the bed)--the à la Turque bed above is also a lit d'Ange.
Lit de Anglais: ("dahn GLAY"): same as a lit à la Turque (see above)
Lit de Parade ("duh puh RAHD"): a bed with elaborate curtaining and canopy 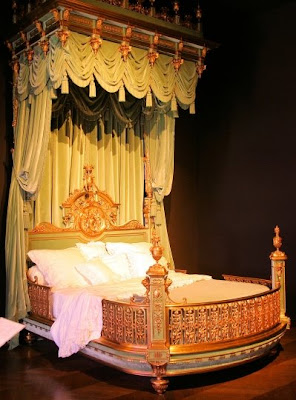 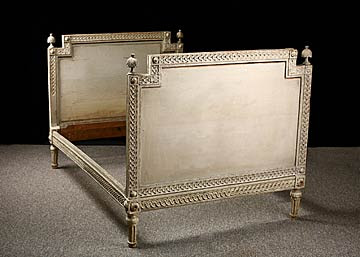 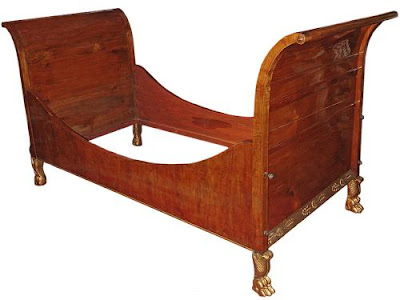 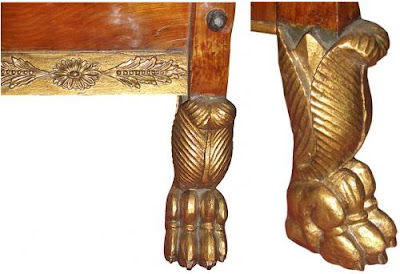 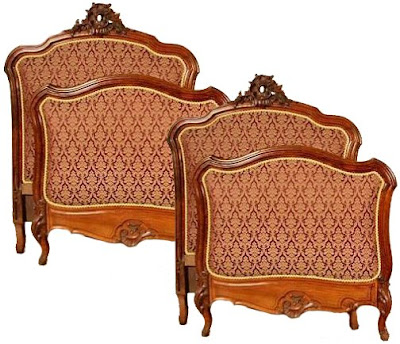