First a bit of musical history: in 1985, David Lee Roth scored a major hit with his recording of "Just a Gigolo." Not a milestone in musical history but quite an accomplishment for someone born to be a lounge act: 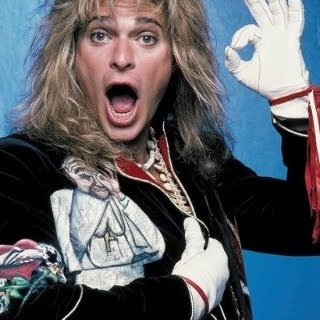 Even more amazing, everyone thought this recording was something of a musical rarity because it was surprisingly innovative and original (a great feat for any lounge lizard).
But I found the whole thing sad because people said the same thing 30 years earlier when an older lounge lizard named Louis Prima (pronounced "LOU ee PREE mah") recorded the exact same song with the exact same arrangement. So Roth just ripped off Prima: 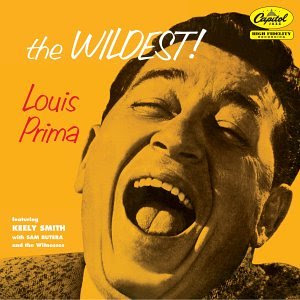 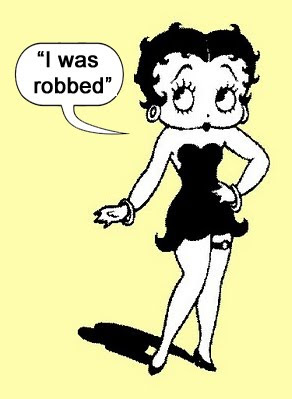 But what does this have to do with antiques? Actually very little. But it reminded me that my esoteric antique term for today is "GIGLIO", a word that most people mistake for "GIGOLO" and therefore mispronounce it "JIG-oh-loh". But there's a big difference.
A gigolo is well, um, just a gigolo. That is, he's an escort for ladies with too much money and too little companionship. See the movie "American Gigolo" with Richard Gere for a good demo of what a gigolo was in 1980: 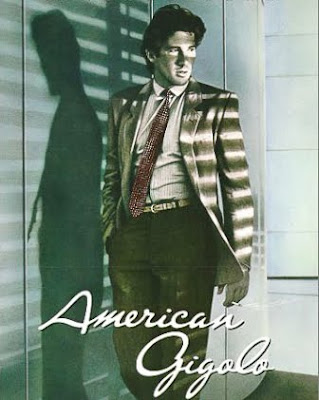 A giglio, on the other hand, is pronounced "JEE-lee-oh" (because the letters "gl" in Italian are pronounced like the "ll" in the word "million"). And what is a giglio? A giglio is an ornamental motif that resembles a fleur de lys and looks like this: 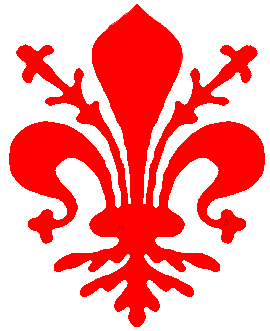 This decorative element often appears on cartouches, coats of arms, leatherwork, gold charms and antiques relating to the city of Florence because it's the symbol for that city. It even appears on the Florentine flag and can be traced back to the time of the Roman foundations of ancient Florentia.
The giglio is based on the shape of a flower that's kind of a cross between a lily and an iris. It differs from the fleur de lys because it sprouts two extra pistols between its leaves. Compare it to the classic fleur de lys (symbol of the Bourbon kings of France) shown here: 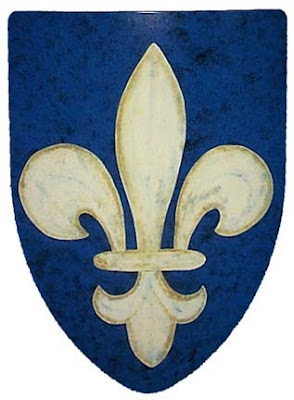 Good post and this fill someone in on helped me alot in my college assignement. Thanks you for your information.

Great timing,,,,did not know the name for the symbol of Florence, I incorrectly have been calling it a fleur de lis. Thanks for setting me straight!

Hmmm...that was actually interesting. And now I know :)

LOVED THIS. you had me at David Lee Roth. haha. no but seriously. hahah. no, really, i do love him. !! I found the connection of this word extremely interesting, and I love your blog. Off to go read more!
K

Now I know more... thanks.
I thought it just meant lily.