The Buzz: MORE ON PIETRA DURA AND ITS IMITATOR, SCAGLIOLA 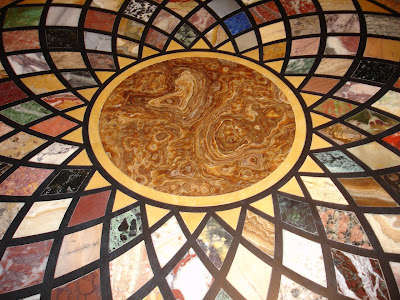 A while back I did a post on scagliola and its "kissin' cousin," pietra dura. But a couple of people asked me to expand on these topics. Why? I have no idea but I'm happy to oblige:
Let's start with scagliola. You’d think it would be pronounced “SCAG-lee-oh-lah”. But isn't that what the boys in high school used to call the ugly girls? Kids can be so cruel.

Actually, scagliola has nothing to do with high school beauty and it's correctly pronounced: "skal YOE luh". It kind of rolls off your tongue like the Castilian pronunciation of salsa: “THAL tha”. 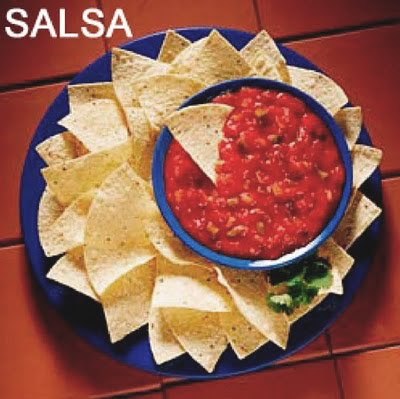 But what does scagliola mean if it’s not a chip dip?
Scagliola is an Italian decorative technique of faux-painting that imitates the inlaid marble and stone artform known as pietra dura (pronounced PYAY-trah DOO-rah).

Pietra dura is the technique of inlaying different semi-precious and hard stones to create a ultra-durable surface that's used as tabletops and for numerous types of decorative panels. Different marbles, onyx, porphyry and lapis lazuli were often utilized in pietra dura. 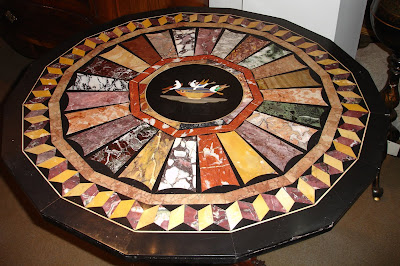 Unlike pietra dura, which is essentially a jigsaw puzzle in stones, scagliola is a painted technique, most typically applied to a solid slate surface. 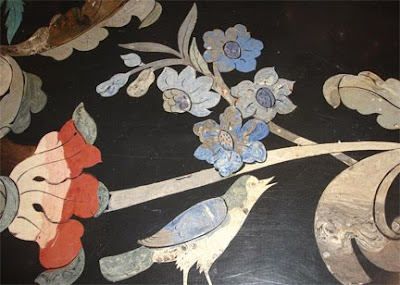 The “paint” used in scagliola is made of crushed selenite, marble, plaster of Paris, and animal sizing (i.e., glue) which fuses to the slate when dry to create a beautiful and durable finish. CAVEAT: Unlike pietra dura, scagliola will NOT hold up over time if put outside and exposed to the elements-it’s durable but not THAT durable. 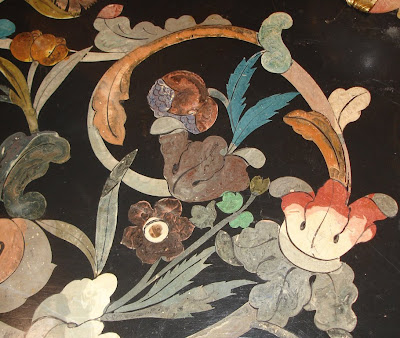 Although scagliola was conceived as a less costly alternative to pietra dura, antique examples of it today often fetch prices comparable to the inlaid stone technique. Strange but true.
Here is real pietra dura: 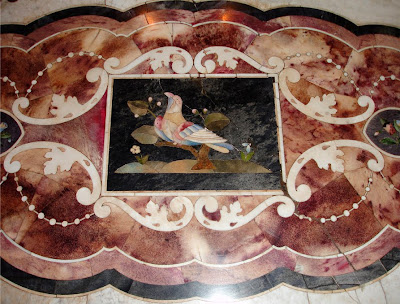 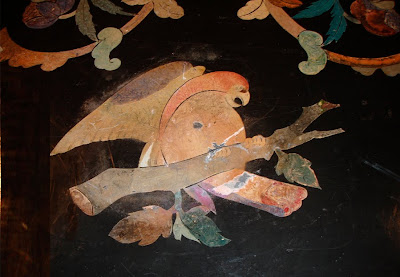 This scagliola looks like real inlaid stone, doesn’t it?! But it’s actually faux-painted trompe l’oreil (pronounced “trump LOY” or more correctly “trump LU[r-yuh]" and meaning a “trick on the eye,” where the painting looks like something else in a very realistic manner).

One more thing about pietra dura: when you see a table that displays a wide variety of different stones in a geometric (and often radial) pattern, it’s called a “specimen table.” Here’s a specimen table top:

And here's another specimen table: 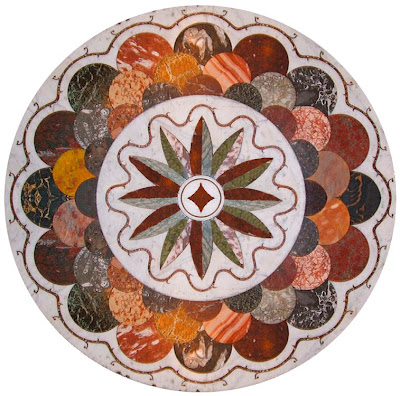 Specimen tables are aptly named because the first ones were created by stone masons and artists to show off the different semi-precious and hard stone selections that they had to offer. But later, these tables became popular just for their decorative beauty.
Posted by Unknown at 1:28 PM

Two of my favorite subjects! Thanks for the background given.

Oh my! You are so funny.....just like old times. And off the chart smart too. pam k

Thanks Theresa and Pam,

The only Pam I ever knew was Pam Kurz who was SO SWEET and she married Andy, but that was from my law school daze, 25 years ago....are you that Pam?! Enquiring minds do want to know.

It's me (thanks for the sweet comment!). So glad I came across your blog. My mind has been enquiring too. p