The world is a very small place. And it gets smaller with each donut I eat. 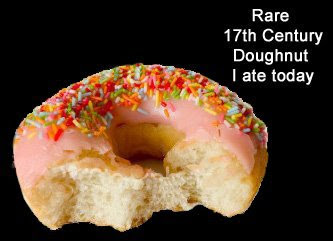 But what does The Buzz and his antiques have to do with Krispy Kreme treats? Actually nothing. But I do have antiques that are six degrees of separation from movie stars, supermodels and potentates.

For example, we just acquired a couple of chandeliers connected to the all-to-fabulous wife of French President Nicholas Sarkozy: the former supermodel Carla Bruni.

Carla is not just some gorgeous street urchin plucked from obscurity by Tyra on America's Next Top Model. Far from it. She's the daughter of Alberto Bruni Tedeschi, the late Italian industrialist. So you don't have to hate her just because she's beautiful. You can also hate her because she's rich.

But do you really think she's happy?? Actually, yes, she's probably delirious. But I also know that her whirlwind life of jet-setting to "the shows" in Paris and Milan do take their toll. It's all quite exhausting. In fact, poor Carla has been known to collapse in a heap and take a snooze right in the middle of State functions. Here's a photo of her at a music recital she recently attended (the poor thing): 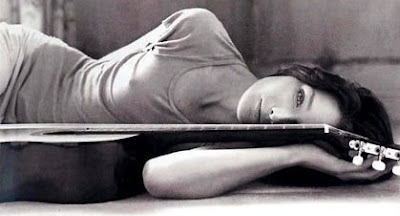 So where am I going with all this?? I'd like to say that I actually know, but I don't.

Yes I do, we're talking about Carla Bruni and how I'm six degrees of separation from her. To be honest, I'm probably more like 360 degrees of separation from her since I never even heard of her until last Thursday. HOWEVER, last week we did buy a couple of antiques from the castle where she grew up (Castello di Castagneto Po near Turin). Ok, it's a tenuous connection but so what.


Here is one of the pieces we purchased from her father's estate: a rock and cut crystal 18th Century Italian chandelier of exceptional quality: 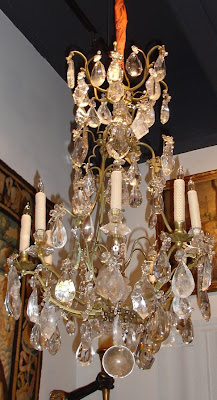 And what can we learn from this story? We learn that antiques with a provenance like this one command a higher value in the marketplace. The word provenance just means the origin or history of a piece. Unfortunately, provenance on most antiques have long since been lost and that's sad because the history of a piece makes it so much more interesting.

Now let's turn to Kevin Bacon. My "six degrees" to him is that I really enjoy bacon and still dance around my apartment to the soundtrack from Flashdance.
Posted by Unknown at 2:32 PM