How can you recognize DESIGN STYLES of antiques?

The thing to remember is that the European design periods from the Renaissance through the early 19th century vary slightly from each other from country to country. For example, the Baroque period in Italy lasted longer than it did in France. See the chart from my last post below.

But the general look and feel of each Style is recognizable and here they are: 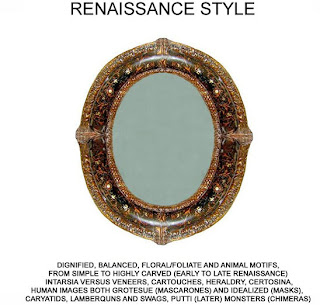 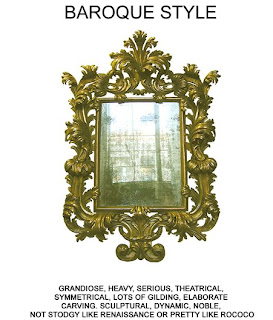 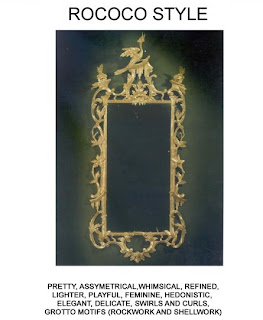 The NEOCLASSICAL period lasted from around 1760-1830 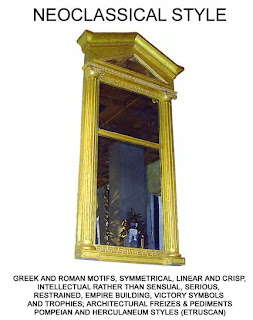