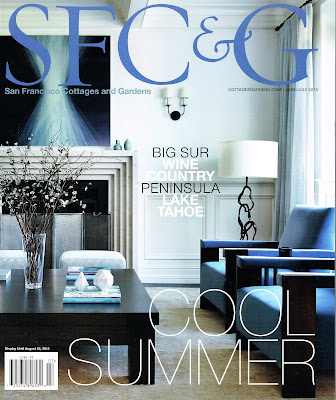 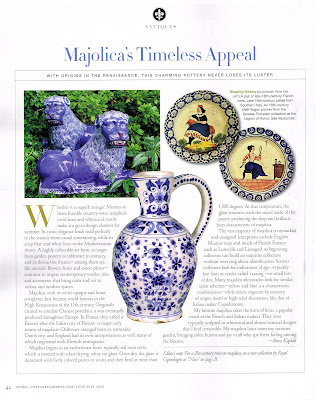 Great info and pix, Buzz. I'm subscribing to the magazine.

Great article, Buzz. Love the majolica lions! Looking forward to getting my issue of SFC&G!