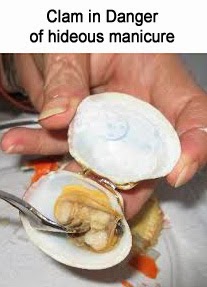 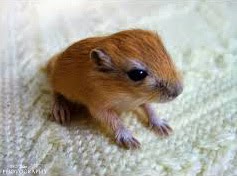 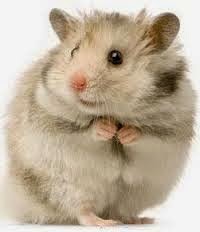 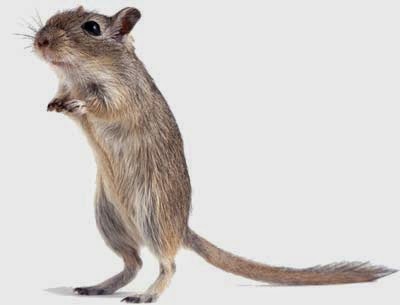 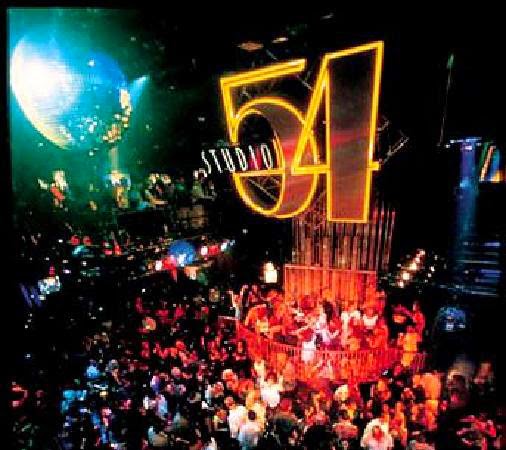 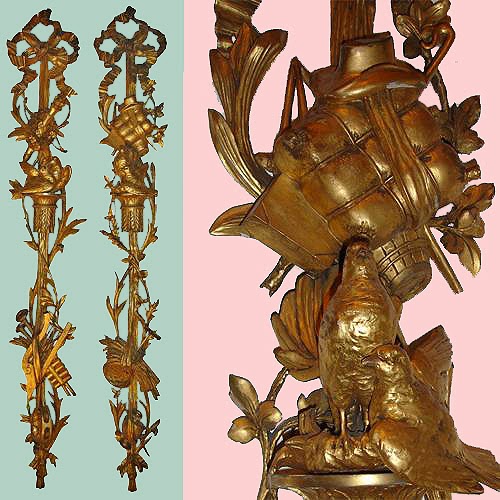 Legal Disclaimers: I don't own gerbils, I don't ride a bike, I don't wear a Go!Cam on my head; the Red Hot Chili Pepper Torture is absolutely true;  I don't have a daughter-duh.
Posted by Unknown at 12:52 PM

If this were a college course, there would be a waiting list for your class!!! I will never dare say appliques again.

My wife and I are so glad you're back! We've been reading your column for about 4 years and have used the information to educate ourselves on antiques and antique shopping. Plus you're really funny. Thank you for this great article-because we were guilty of saying "appeeks". Best, James and Susan

I just found you through another blog: http://auctionsneapolitan.com/blog/a-fun-informative-blog-the-buzz-on-antiques/
And that auction house was right-you make antiques fun--most of what I've read is completely boring.

Most of what I write is completely boring. So thanks for your kind comment Janice! :) Buzz

Hey Bud, if appliqué is pronounced "app-lick-KAY," is antique supposed to be pronounced "an-tick-KAY?" Inquiring minds want to know.

Um, that's a good question. The answer is I don't have a clue why French is so snooty (pronounced :"snoo-TAY" and hard to pronounce. But I do like the name "Bud." I even like Bub more!